At Honey Pot, one of our main priorities is ensuring that we provide a healthy balanced diet for all of the children in our care.

We are fortunate enough to employ a food and nutrition manager. His name is Michael and he is a qualified and experienced chef. Michael spent 12 years working in top end restaurants around Liverpool where he and his team won a variety of awards and accolades. In early 2013, Michael’s eldest child (whom he shares with nursery director Jenna Geggie) had started attending Honey Pot Nursery. Michael realised his passion for child nutrition and came on board in March 2013 in the capacity of food and nutrition manager. Michael identified that there was room for improvement in the nursery menu’s and that they were not as balanced and nutritious as they could be. Michael worked tirelessly devising a menu which was healthy, balanced and nutritious for children. He was passionate about ensuring that children receive at least five daily portions of fruit and vegetables whilst at nursery. Michael’s menu was submitted to and scrutinised by the Children’s Food Trust who awarded the nursery the highest accolade of ‘outstanding’ in their ‘eat better, do better’ award.

Michael worked on training each of the nursery chefs, showing them new techniques and specifications for each dish on the menu. Michael’s menus are changed biannually to reflect seasonality of produce and to ensure variety for children. Michael regularly meets with each of the nurseries chefs and ensures that meals meet his specifications. Michael has also made some online videos which showcase how parents at home can recreate some popular dishes on the menu.

As an eco-school, we are committed to ensuring minimal food waste and so any left-over portions are divided up into recyclable containers and are give to any parent who wishes to take a meal home with them. Donations from parents for any meals taken are given to a charity which produces meals for homeless people. 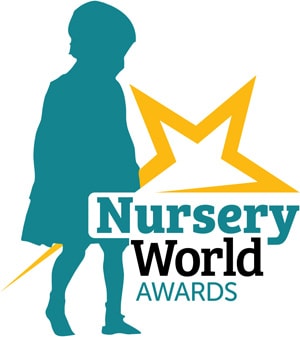 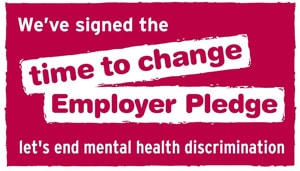 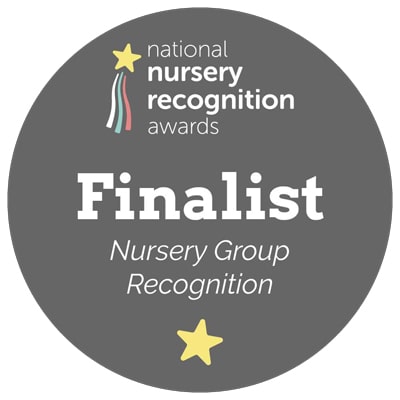 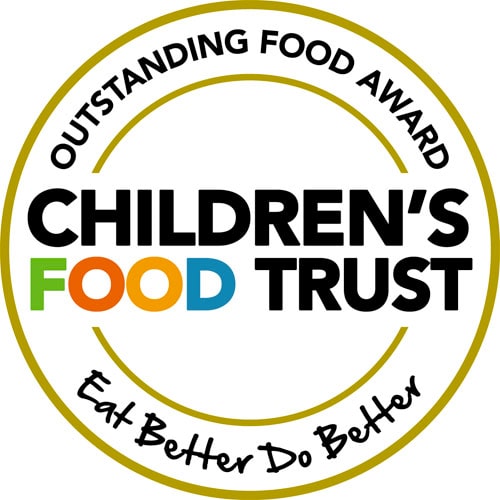 OUR NURSERY NEAREST TO YOU